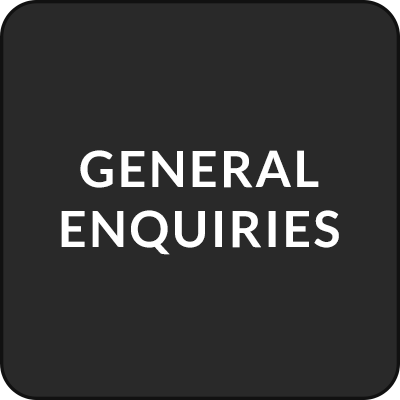 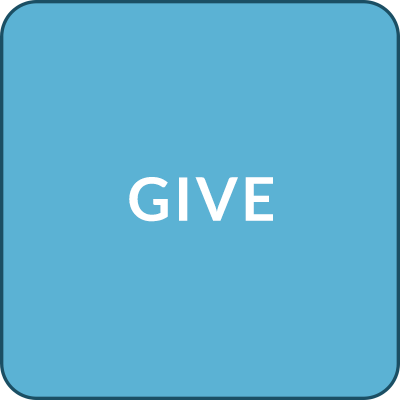 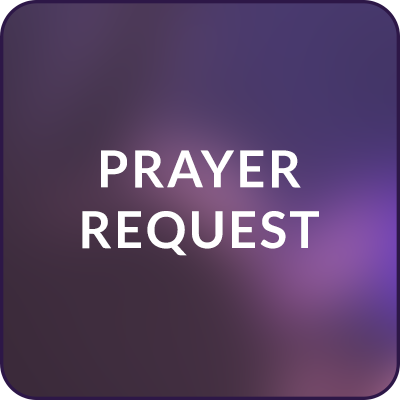 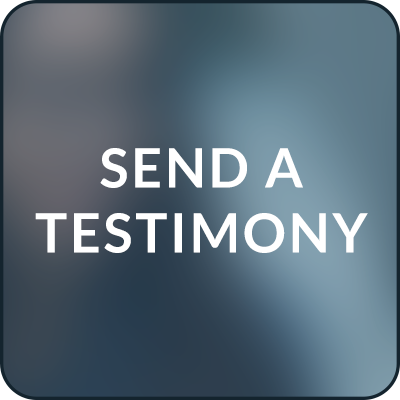 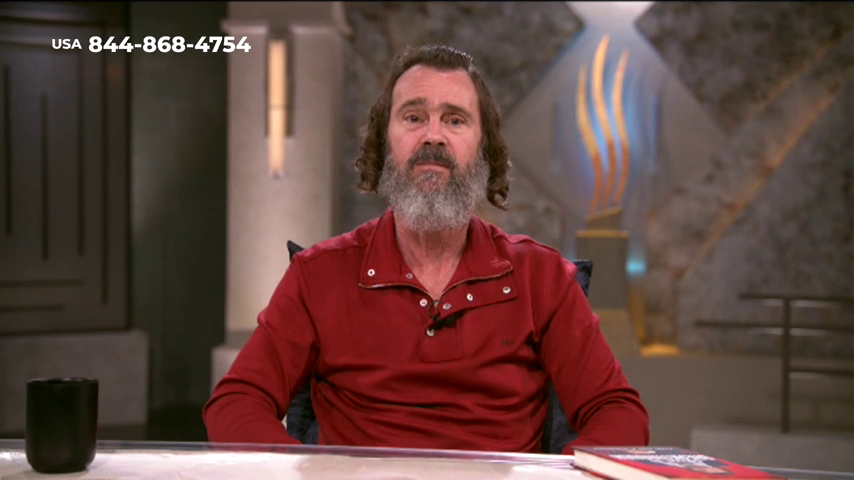 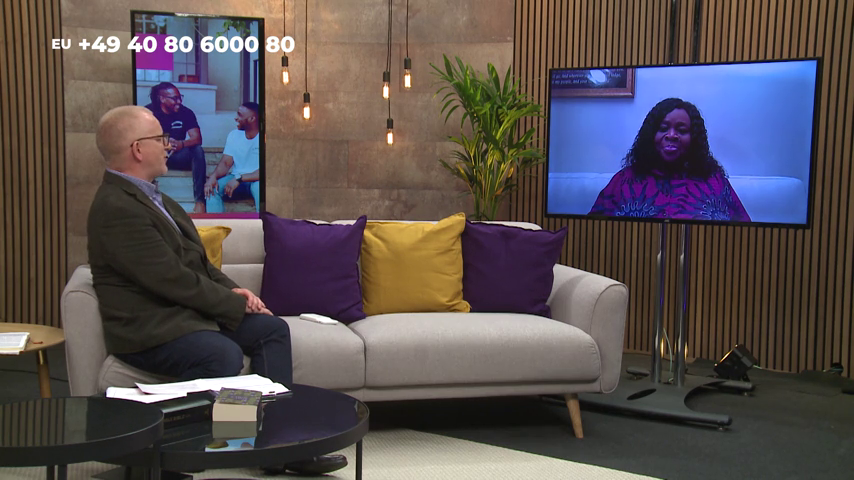 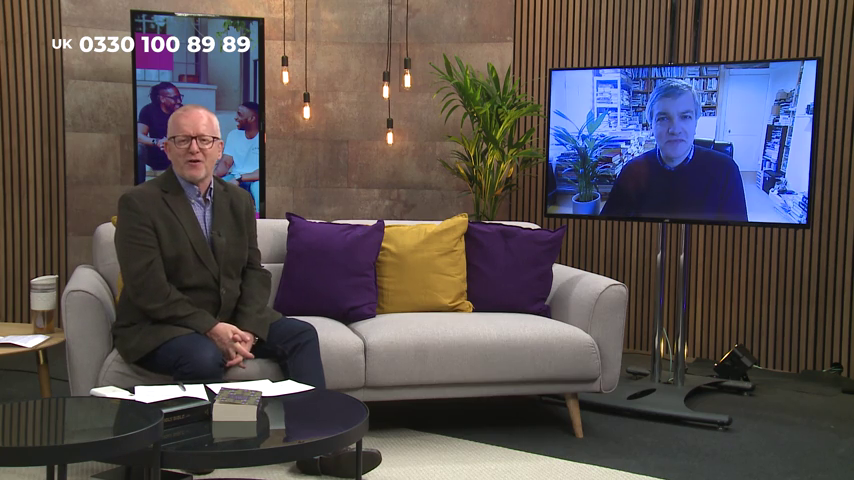 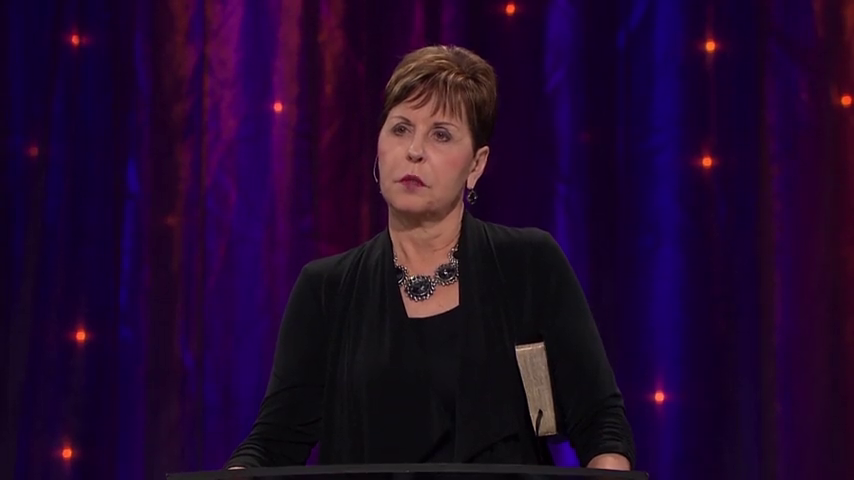 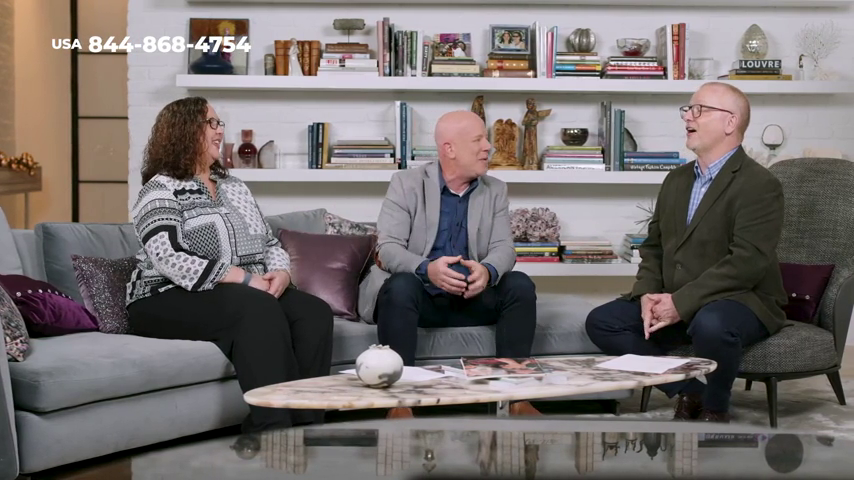 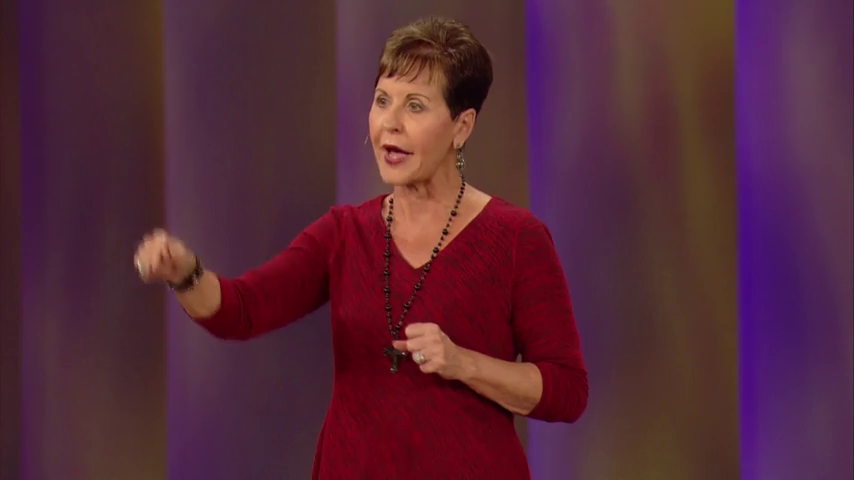 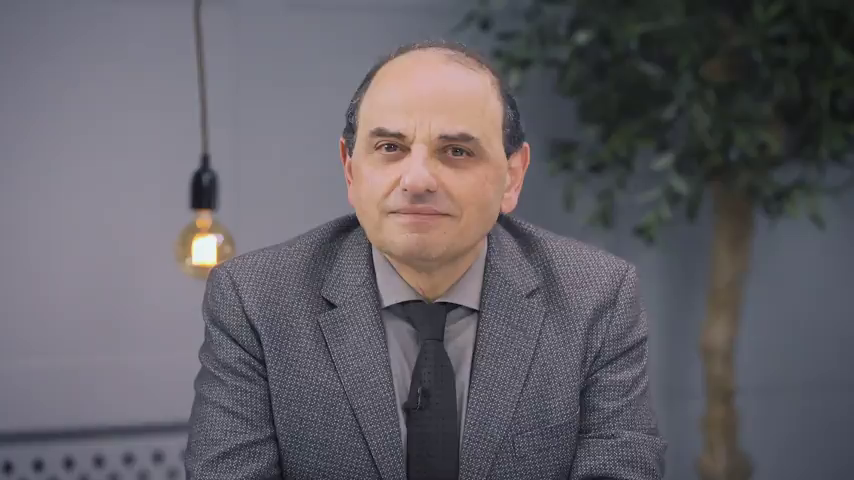 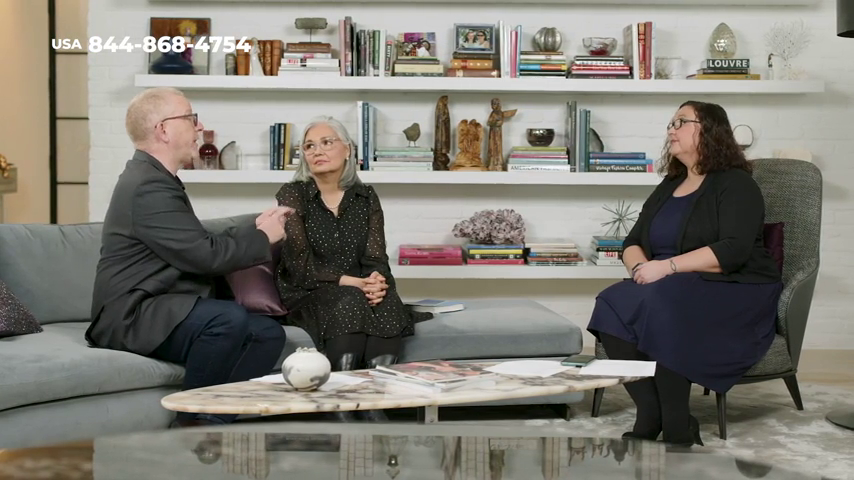 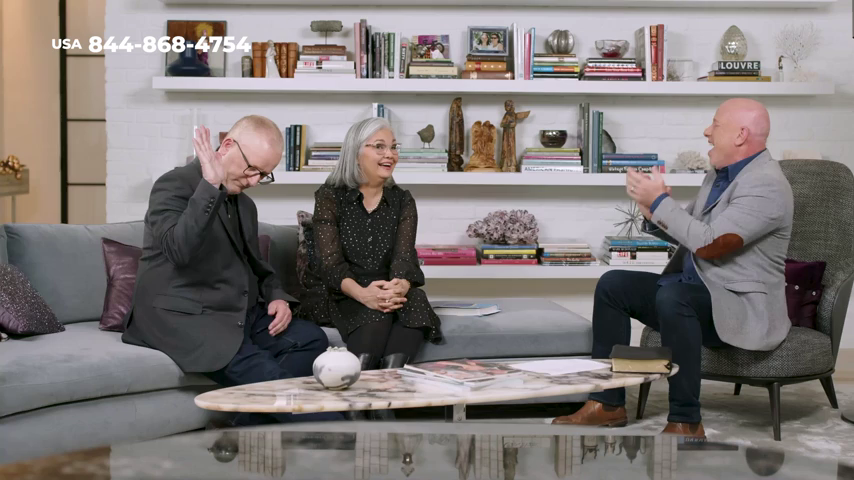 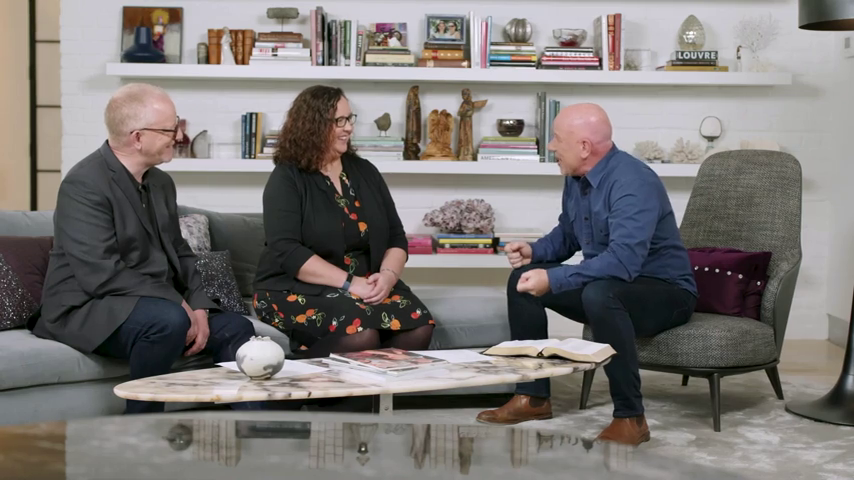 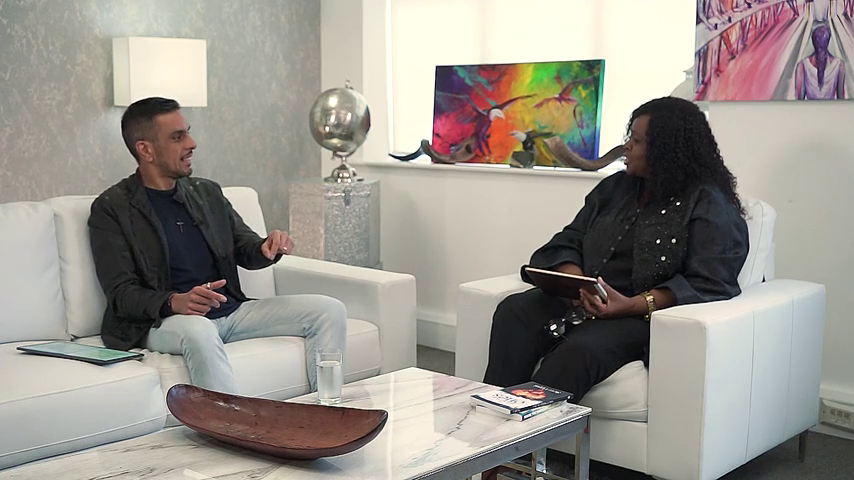 The Cry with Betty King 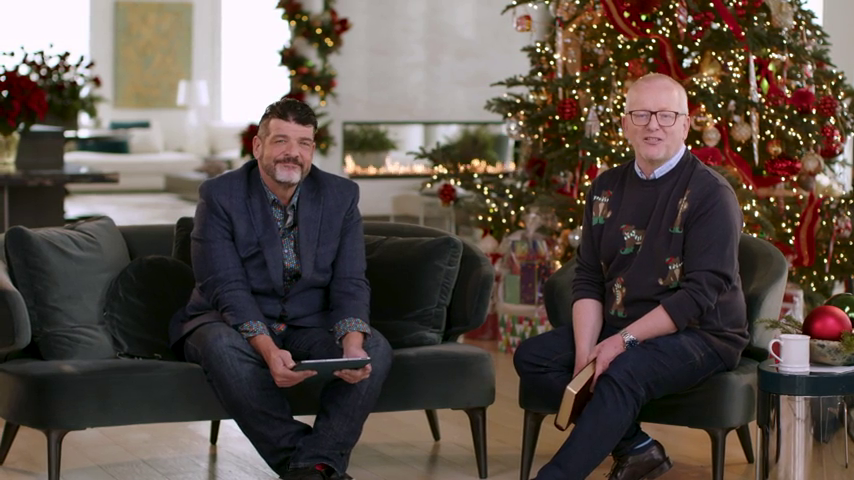 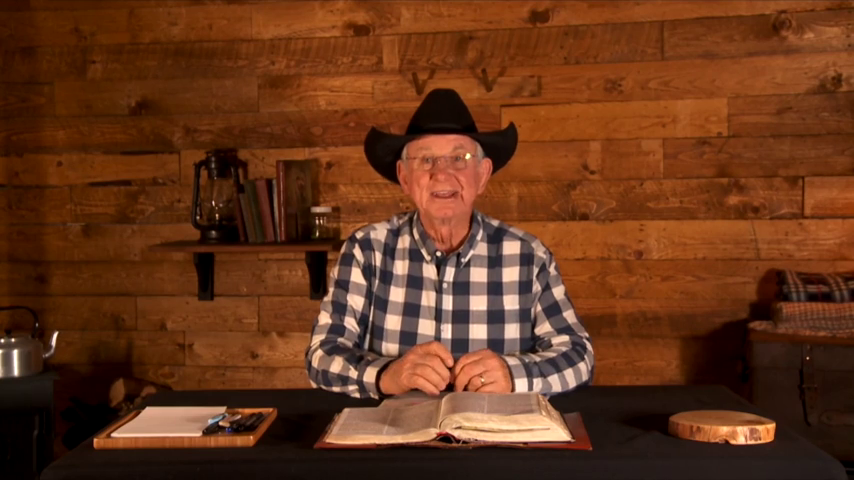 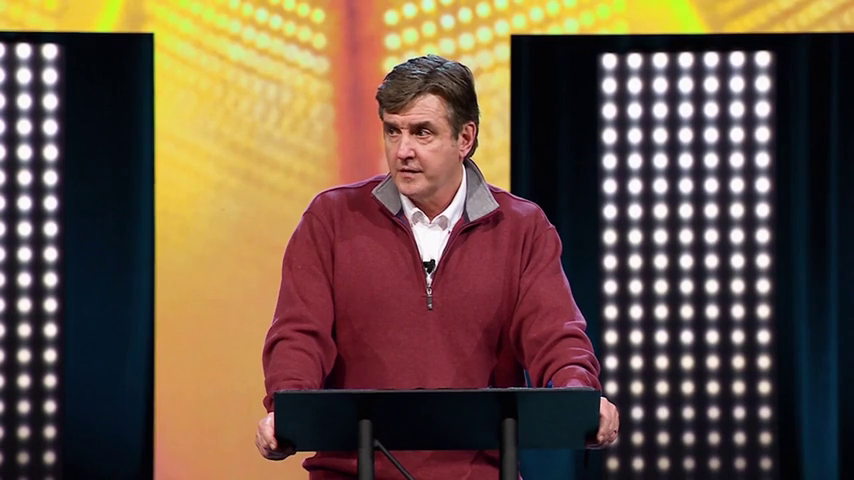 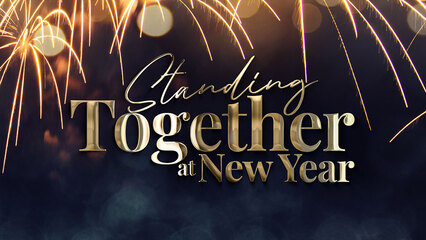 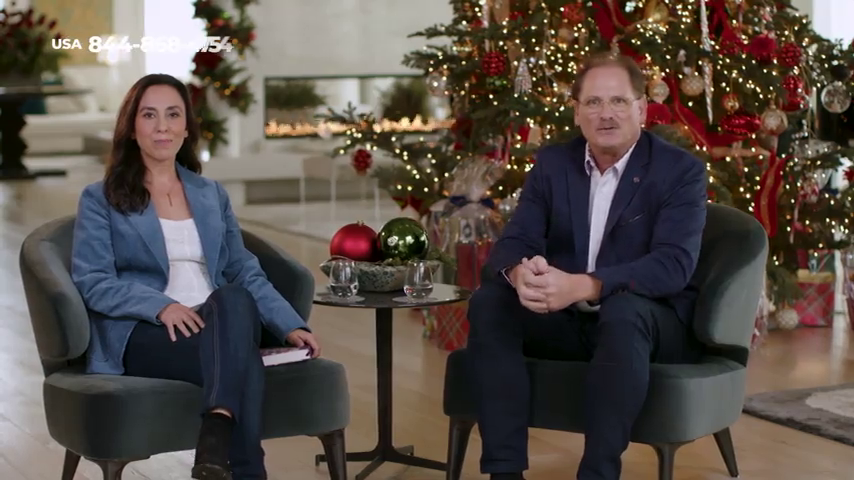 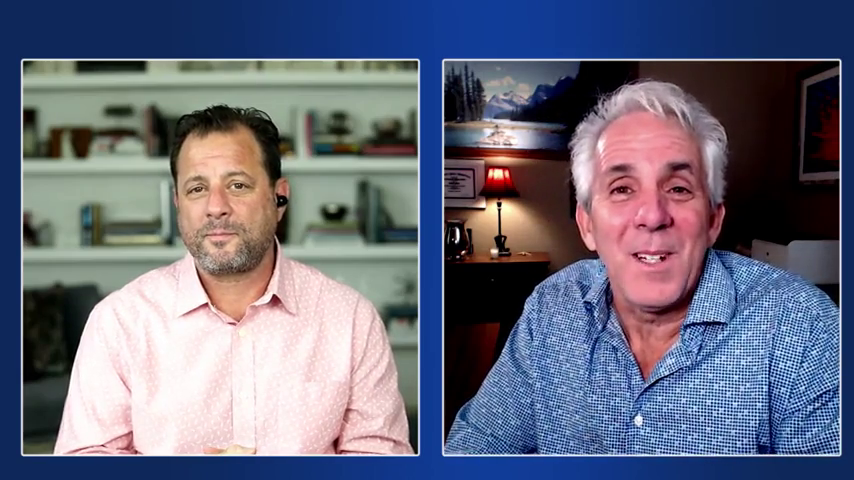 Get Real with Ron Cantor 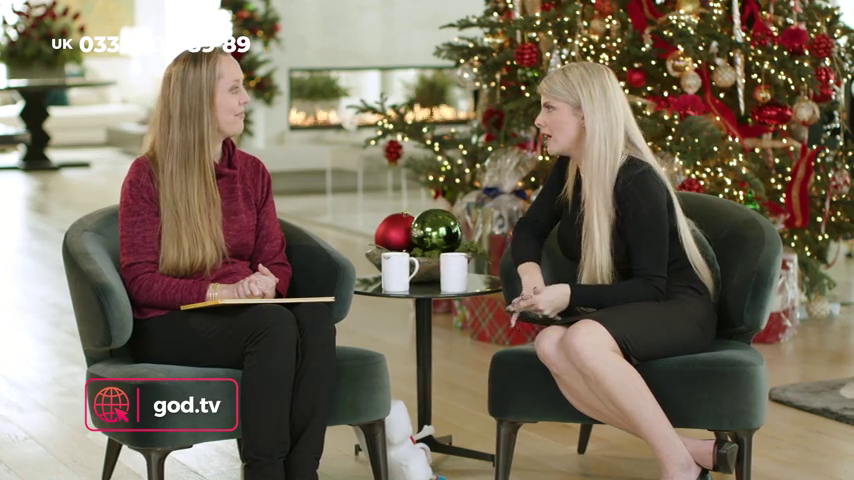 J.John
J.John (Revd Canon) has been an evangelist for 40 years. He has spoken at conferences, universities and in towns and cities across 69 countries on 6 continents. This has included 36 series of Just10, re-examining the Ten Commandments, where the combined attendance exceeded one million people. In 2017 he launched JustOne at the Arsenal Emirates Stadium in London, and JustOne events are being conducted throughout the UK.

Evangelist, minister, speaker, broadcaster and writer, J.John communicates the Christian faith in a practical way. He has written several books across a range of subjects including the ‘Theology For Little People’ series to help children understand biblical truth. J.John lives near London in England. He is married to Killy and they have three sons, one daughter-in-law and two grandchildren.

For further information on J.John and his ministry visit: www.canonjjohn.com
We use cookies to ensure that we give you the best experience on our website. If you continue to use this site we will assume that you are happy with it.OkPrivacy policy